The Company. Hams and Charcuterie producer in Parma, Italy.

A modern company with traditional values.

Fontana Ermes S.p.A. was founded at the end of the 50s by Ermes Fontana and is one of the producers of PDO Parma Ham that can boast a longer and more prestigious tradition. Located in the heart of the Baganza Valley, over the years it has been able to blend the ancient and irreplaceable human art with the most modern technology. Located on an area of about 35,000 square meters, it has a production capacity of over 6,5 million kilograms of processed meat annually, in several production departments. It produces about 500,000 hams each year and has a turnover of about 60,000,000 euros. Fontana Ermes S.p.A has been for several years an active protagonist in many markets: Italian, European, North American (USA and Canada), South American, Asian and Japanese. It has now an export quota consolidated over time of about 55% of the total turnover. 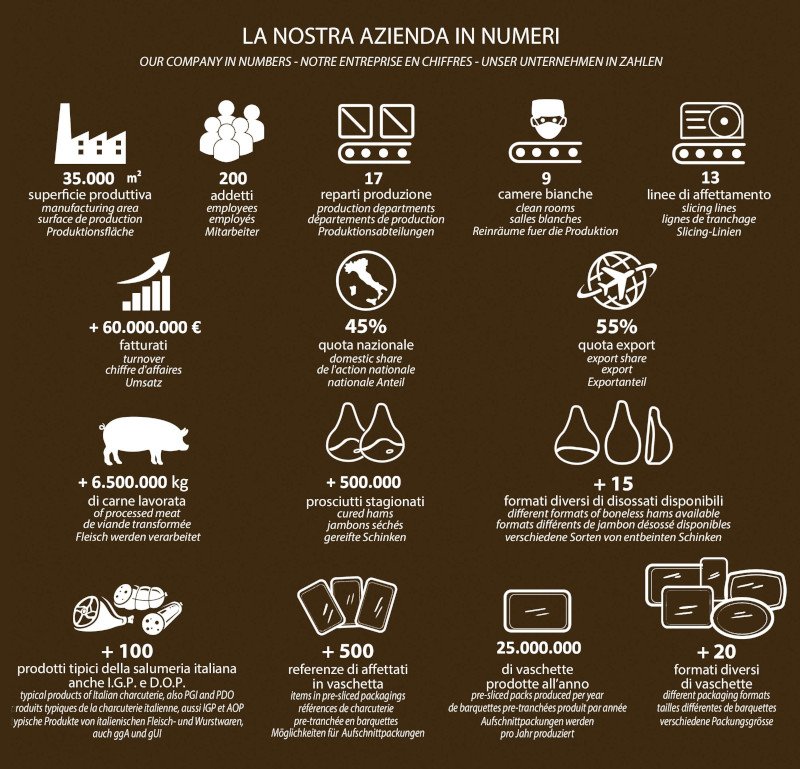 Fontana Ermes: an important name in the important history of the production of charcuterie in Parma

Continuing the family tradition, since he was a child Mr Fontana Ermes, used to go with his father during winter season to kill pigs raised in the farms of each family. That was a big responsability due to the high value of pork meat, which was fundamental for peasant families’ diet throughout the year. For this reason, those who carried out this job with competence and ability were respected and appreciated. Starting the production was just the natural outcome of that job. Mr Fontana Ermes began his business in 1959 with the salting of 17 fresh thighs: from them, he produced hams and found the buyer even before they were cured. That was the result of the respect people had for his job. 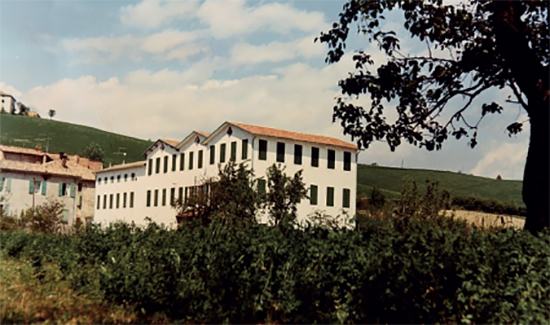 The factory yesterday and today

Fontana Ermes knew the importance of both the air and the orientation to the winds in the process of curing, which are essential to obtain a perfect roduct. Therefore, the choice of the location of the production plant – and also of his home, as tradition required, in order to be able to look after hams at any time of the day – was made after a long and careful analysis. It was 1959: the place chosen by Fontana Ermes is where the factory is still located today. The company, once a small building, has slowly expanded to reach its current size. 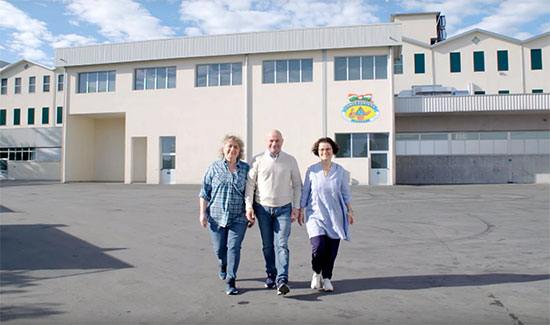 Respect for both tradition and advancing technology is still the first goal that the Fontana family has set itself. Respecting the ancient and skilful processing of PDO Parma Ham and of all typical Italian charcuterie motivates every production choice of ours. “Through our products, that are healthy, genuine and rooted in the territory, we work to export the prestigious food culture of Parma. That culture is made of love for our land, talent and passion for a well done job, which for us is also a family history, a mirror of our identity “.

We use cookies on our website to give you the most relevant experience by remembering your preferences and repeat visits. By clicking “Accept”, you consent to the use of ALL the cookies. However you may visit Cookie Settings to provide a controlled consent.
Learn more and customizeAccept
Manage consent

This website uses cookies to improve your experience while you navigate through the website. Out of these cookies, the cookies that are categorized as necessary are stored on your browser as they are essential for the working of basic functionalities of the website. We also use third-party cookies that help us analyze and understand how you use this website. These cookies will be stored in your browser only with your consent. You also have the option to opt-out of these cookies. But opting out of some of these cookies may have an effect on your browsing experience.
Necessary Always Enabled
Necessary cookies are absolutely essential for the website to function properly. These cookies ensure basic functionalities and security features of the website, anonymously.
Functional
Functional cookies help to perform certain functionalities like sharing the content of the website on social media platforms, collect feedbacks, and other third-party features.
Analytics
Analytical cookies are used to understand how visitors interact with the website. These cookies help provide information on metrics the number of visitors, bounce rate, traffic source, etc.
Advertisement
Advertisement cookies are used to provide visitors with relevant ads and marketing campaigns. These cookies track visitors across websites and collect information to provide customized ads.
Others
Other uncategorized cookies are those that are being analyzed and have not been classified into a category as yet.
Save & Accept
Powered by